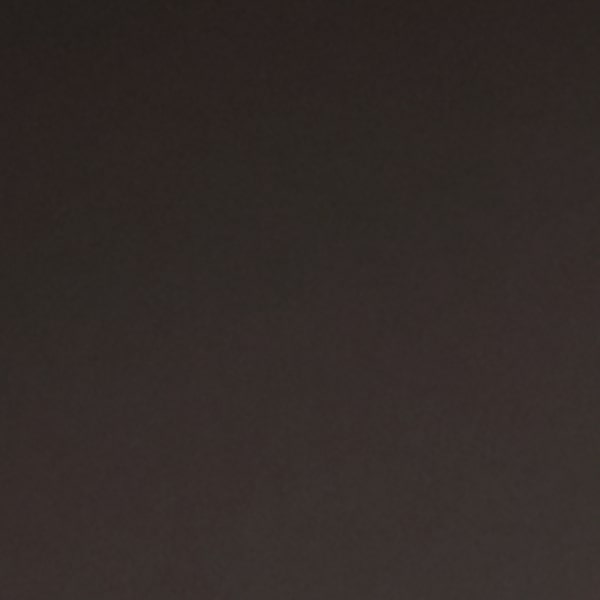 I worry about doing the right thing constantly - perhaps it’s a cultural fear engrained in all of us now, misslips of the past always becoming the “truth” years later in self righteous cancel culture. The lines of right and wrong are abundantly clear in the major issues, but the smaller issues, the everyday issues - how we raise our kids, teach others, teach ourselves, how we interact - the rules are being written, rewritten, thrown out, despised, recycled, and normalized again every other month. It’s an exhausting loop of defensiveness and moral superiority grounded in good intentions.

I say good intentions because I think that, generally, these inflamed reactions are based on treating others “correctly”. Because we should treat others equally, and we should dismantle the systems that have destroyed that equality. Yet, how can we escape it when we’ve been grown in it, taught it, told it was the “truth”, and, consciously or not, continue to uphold those systems?

The world tries to be numerical these days - and crushes the everyday people under those numbers. Money is dangled as the road to freedom, yet keeps us shackled. Logically we should worry about prosperity, but lack of access and resources for those born with less or nothing makes any prosperity almost impossible to obtain. And instead of focusing on that problem, we are divided, judging the individual and not the system, because American “truth” is built on a dream. A lie told to us, a fairy tale about how our exceptionalism will of course bring us prosperity, we just need to work a little harder.

I’m reading, learning, and teaching history to my younger brother, and watching the eerie similarities of the past makes me wonder what actions I’m taking now will be deemed as “right” and what will be deemed as wrong. And as I read these histories, I have to remember that the narrative told is the ones taught by the victors. Even when historians try to repair the past in their tellings, so much is omitted, not through lies, but because so much has been lost - destroyed.

We have to build our own truths - and my truth is focused on knowing that I can only know so much, and with what I do know, I can only try (and fail, and try again) to be helpful, kind, and honest in a time period where it feels we are being forced to be defensive and enraged.