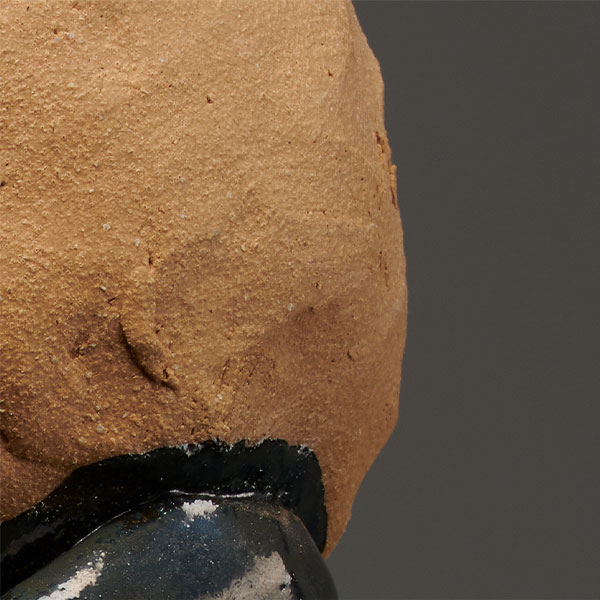 When it comes to the part where you talk about Identity, it can definitely understand how it can be a tough way to describe that because you are never the same person or thing at any given time. You could be the same person but have different ways of thinking or you could have the same way of thinking that you’ve always had and the person you present yourself to everyone could be different in way. The whole part about “where in the language to express the universe spinning?” I feel that is very true statement there are almost no words to any language to define the outside world or nature because one nature doesn't speak, necessarily in a way that most humans could understand because nature speaks you just have to be patient and listen, and when you hear it speak you’ll come to find out that nature itself is always changing so it constantly has to let you know why it changes or when it’’ change again. I feel that way could also be true for people in general, when trying to find the words to describe one's identity because like I said you are never the same person you were just awhile ago and for most they probably won't be the same person they were now in say 10 minutes? Give or take.

When it comes to the ownership piece the one thing that stuck out to me is where you talk about the moon and how it owns us, I felt i understood that more when I took it in a Native traditional way, especially when it comes to the Navajo side in me but also the Acoma side as well but more so the navajo because of the eclipses and lets say during a full moon I’ve been taught especially during eclipses that is when i can understand the whole ownership of the moon because during that whole time the eclipse we basically have to fast during the whole time I’m not sure if I can really get into to much depth into what we can and can't do so, I’ll just say for now we can’t do anything but sit there not moving till the eclipse is over, till the moon and sun saying you are basically free to go back to your life in a way.