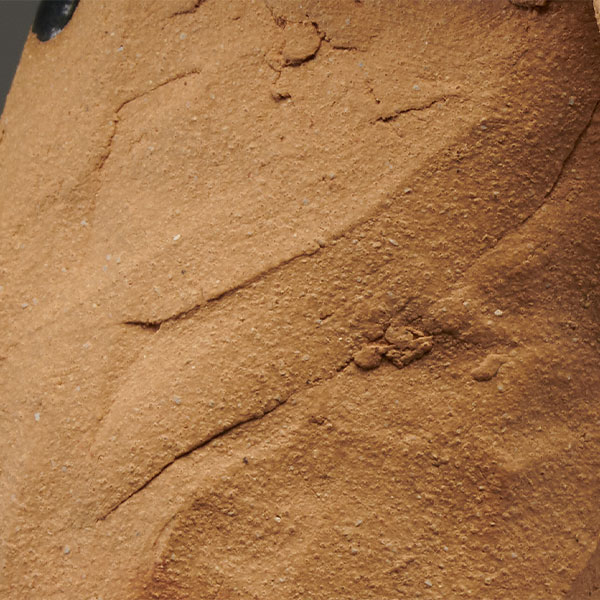 I think you’re absolutely right about ownership. I believe that we weren’t put into the earth to belong to someone or something and let it control every aspect of our lives and it absolutely baffles me that we are forced to live by societal rules, which are essentially not real. Who are they to tell us who and what we are and what our relationship to our bodies and minds should be. Personally I’ve never really liked to call things mine. For example, “my” dog Daisy, she provides me with too much support and comfort to be boxed in the idea that she is mine. I think of her more like a gift from the universe to aid me in time of need. A companion, which is something I’m grateful for. I have never felt ownership of the earth as some people do, for she is so much greater than all of us combined. Like you said the moon owns us and I think that much is just as true for the earth. We can not live if she dies.

Identity is such a tricky thing. Tricky because of how many things we are influenced by. My parents are from Mexico and they came to the US in search of something greater. Now that I am 19 and can make more sense of things I can say it's like living in two completely different worlds. To put it simply, Mexican culture and American culture are nothing alike in the slightest. I feel like I’m being told to do two things at once without interrupting the other, which is nearly impossible to do. I think it's a little funny that we are talking about ownership and identity at the same time because for the longest time I felt like I didn’t ‘belong’ in any place, but I don't think that's the case anymore.

As hard as I try, I simply cannot put into words the universe that lives inside of me and all its complexity. The only way I can get close to it is by painting and making art but even then it doesn't capture what really is going on in my head andI’m left with having to water myself down to not appear as dense and concentrated to everyone else