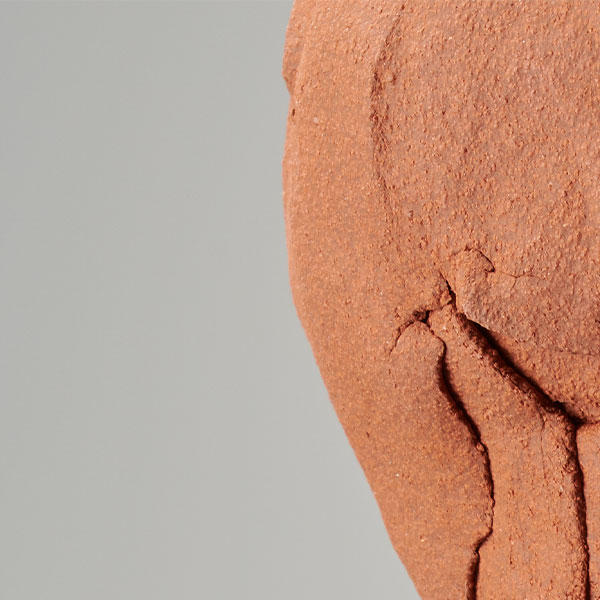 Can I separate my thinking from the influence of how my mother dressed me? She never dressed me in clothes that had images on them or brand names with logos. Solid colors only. Somehow my mom made it work, I never felt it was unfair, that’s just how it was. Now, I don’t like wearing brands, I feel like a billboard when I do.

My beginning years until I was six were spent in a pretty tight community for people with disabilities, where my parents were social workers. During the day, my siblings and I ran around with the kids of all the social workers. No adult supervision. The games were intense. My mom would say, “Be back before dark.” Living in this community, with most things belonging to the community, the cars and houses, enabled my parents to afford me the privilege of not having to think about money during my early childhood. Time was spent playing with other kids. Things of value were cool stones and curled dandelion stems, and leaves dipped in wax. I had no real conception of money.

After we left that community, I remember a friend saying that the family of a boy I played with was poor. It had never occurred to me to think that way. What about them was poor? They were so welcoming. How could he tell? That was the beginning of my understanding that money meant something to people about the quality of people. Like wearing brand names as status symbols. You don’t have an iPhone—I can’t date you. A friend recently said they were rejected because of that; they got lucky, as far as I’m concerned.

I feel privileged to have had that experience. As a child my circumstances rarely put me in a position where I felt bad about not having something, or judged others for what they had. I simply didn’t learn this way of valuing the world. Now, experiencing the constant rip current of consumerism through endless ads appealing to desire and ego; I wonder how we collectively got to this place. How did we make up so much shit?

What is the responsible decision? Everything seems so tangled in a warped sense of morality. How do I uncouple moral judgment from facts of existence? Is there an inherent rightness in getting off-grid? Are the van hippies going to heaven? Is someone that only farms enough to keep themselves busy, but not enough to feed themselves, doing more to create change and dismantle the capitalist system than a construction worker who paves roads to feed their family? Is the construction worker contributing to the system? Is that wrong? Who will be the arbiter of what is right?