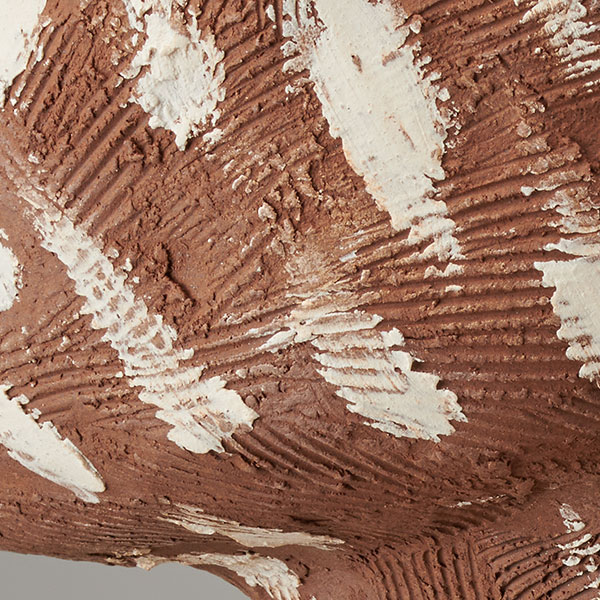 When I was younger, and I was in the car in the rain, I would watch the rain run down the glass, picking different drops and watching to see which one ended up being the ""winner."" I don't know what the winner achieved, other than being the first to drip down into the base of the window, but it gave me a thrill of the anticipation of which would reach the bottom first. Even now there are times where I find myself watching the rain, feeling a sense of nostalgia as the rain patters down.