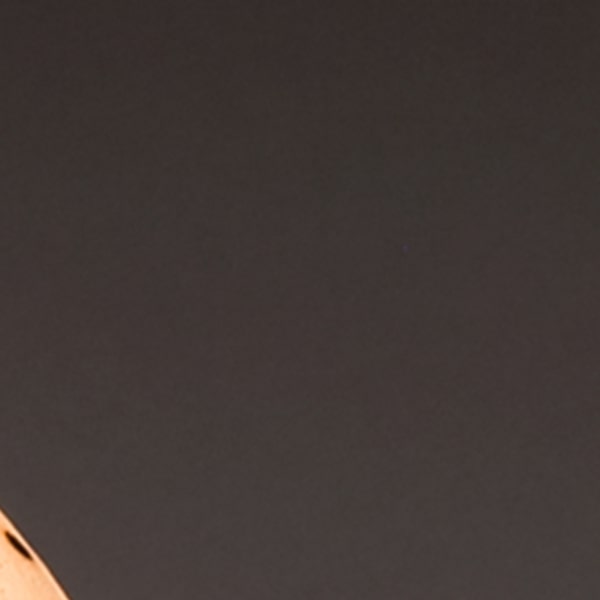 I found this article/prompt to be a rather insightful read; a very open-minded viewpoint, and while I do think that there is something as being too open-minded, it is admirable to have an adaptive mindset such as Ms. Simpson's. Although, self-moderation and being a bit conservative in one's own beliefs, may need to be considered as well.

In terms of artwork, I found "People's Party II" by Robert Pruitt and "Wishing Words" by Shinique Smith, pieces that piqued my interest: both reminded me of something you'd see in a Borderlands-esque environment; a post apocalyptic, Mad Max setting with a touch aboriginal flavor mixed into them. Rather appealing, in my eyes.

I'm interested in seeing next week's topic.
Next Student Reply