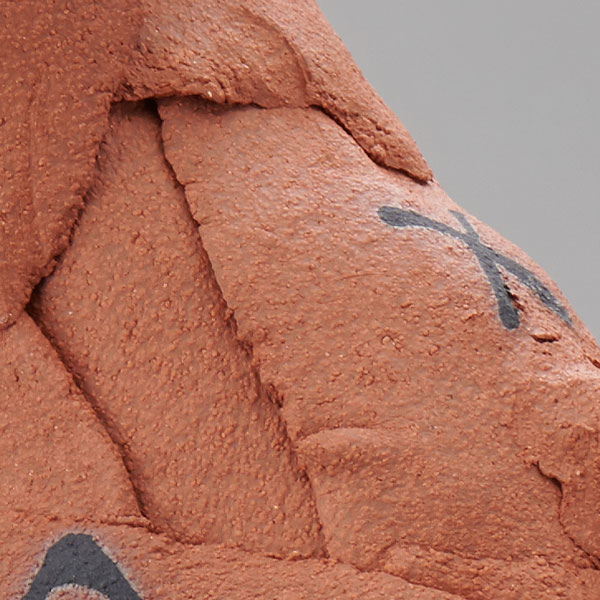 As we exist on this planet, we are simultaneously the watched and the watchers. . We observe the events that happen around us and choose how to respond in the most authentic way we can. At the same time, we are being perceived by the others that happen to spend even the littlest amount of time in our lives. This perception adds another layer to our role as the watchers: meticulously watching ourselves. Even if the perception of others doesn’t directly affect how we perceive ourselves, the long history of what it is like to be a human that is perceived has an unspoken effect on the voices in our heads. I struggle a lot with the reality of being perceived, both by myself and others. The voices in my head, similar to most other people, can be very mean. If I don’t live up to the standards that I have set for myself, standards that have been cultivated over years of unfortunate human history, then I punish myself with harsh words of critique.

Reading this prompt reminded me of a song by an artist named Orla Gartland. The song is called “More Like You” and it documents the feeling of comparing yourself to others. This is something that my brain loves to torture me with. It says “you should look like her, she is what beauty looks like” or “she sings much better than you, maybe you should just quit.” It has taken me a long time to understand these thoughts as something that I shouldn’t put so much importance in. These thoughts are simply my brain’s messed up way of trying to help me strive to improve based on the societal standards that I have internalized during my 21 years on this planet.

Humans are both blessed and cursed with the ability to perceive, but what we can try to do to lessen the cursed effects is reframe our brain. It takes a long time and a lot of work to teach your brain to change its standards, but it’s an important process that I am working very hard to achieve.